What If the Other Driver in a Car Accident Denies Liability?

Were you involved in a car wreck, where the at-fault driver denies liability?
Do you wonder what you can and should do?
Well, for starters, it’ll be good to know that you are still legally permitted to pursue damages in this situation.
You have to prove how the accident happened, and thus who is liable for the injuries and damages.

Importance of the Police Report in Proving Liability 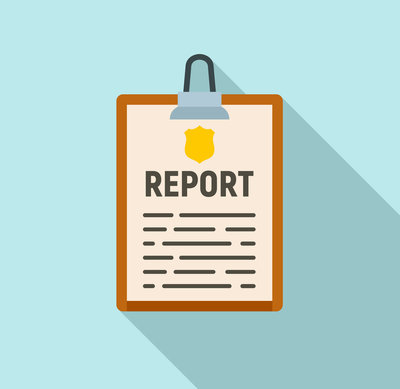 The police report is most important and influential in providing the other driver was at fault. The reporting officer cites who was at fault in the report, making it easy for you to prove them liable for the accident.
There may be cases where the report doesn’t cite the other driver’s traffic violation. However, this doesn’t mean you can’t pursue a liability claim against the at-fault driver.
Your Glendale auto accident lawyer will retrieve the report and review it to find other evidence that proves helpful to your case.

What Happens If the Police Report Cites I Was at Fault?

Your claim isn’t instantly invalidated because the police report indicates you caused or contributed to the accident. Your lawyer will once again review it to find out how the accident happened.
They will then collect the necessary evidence to build a strong case against you.

Who Is the Driver at Fault?

While all accidents may not prove who is liable, usually, one driver is at fault in cases like:

Be Careful While Speaking to the Insurance Company

No insurance company will want to pay you maximum compensation. So be prepared before calling the insurance company to file a claim. They will ask a lot of accident-related questions or ask you to give a recorded statement.
Never agree to give such a statement without your lawyer’s approval. The only reason the insurer asks for a recorded statement is to find and use something against you. They will then use this information to either deny you your claim or reduce its value.
For example, saying you are feeling okay after the accident only reduces your right to claim for certain damages. Instead, let your attorney handle the communication and make negotiations.

Your Auto Accident Attorney in Glendale Can Help

In short, you must turn to your attorney to help if the other driver denies liability for the accident. This is a complicated case, which only someone well-versed with the state laws will handle correctly.
They will prove the other driver is liable and help you get maximum compensation for all damages and injuries incurred.