Surprising Data-Who Is More Likely to Cause Car Accidents

The USA had busy road traffic with over 228 million licensed drivers in 2019 and about 284 million operating vehicles when 2021 started.

Thus, it’s not surprising why millions of road accidents happen each year. In 2019 alone, around 6.6 million accidents involving passenger cars and 36,096 fatalities.

While auto accidents could happen anytime, statistics prove that certain people are likelier to get involved with these road troubles. And it’s better to know who is prone to road accidents, so you could be careful if you are one of them. 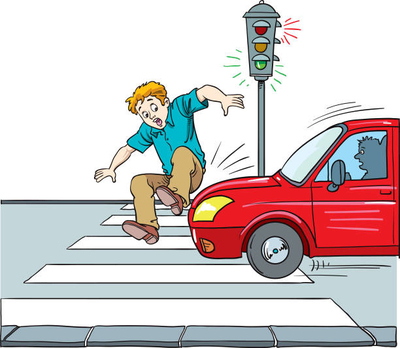 A report from the National Safety Council (NSC) proves that various age groups have different likelihoods of causing auto accidents.

It shows that teen drivers aging 16 to 19 represent about 8.9% of all car accidents and 6.0% of fatal car crashes. One primary reason is that teens lack the necessary driving experience to immediately notice and avoid dangerous road situations. Moreover, they are likely to perform risky actions like overspeeding, distracted driving, and drunk driving.

In the same report, drivers aging 65 to 74 represents 6.9% of all auto accident and 7.7% of all fatal car crashes. It’s because seniors naturally have lower sensory perception and response time. Thus, they often have difficulties avoiding road hazards, especially at night.

Moreover, men are likelier to commit traffic violations than women. In 2007, 626,371 men got tickets for driving under the influence, and only 162,493 women received the same violation.

However, remember that the USA has over a million more female licensed drivers than males. The thing is that men drive around 40% more mileage annually. It’s probably why males get involved in more accidents, despite the significantly more female drivers on the road. 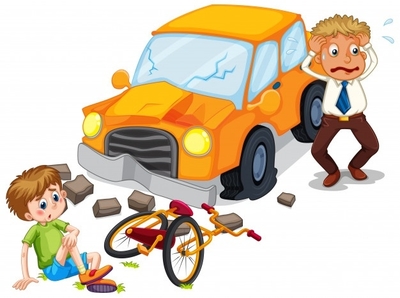 Be careful when riding a bike because bicyclists are likelier to encounter road accidents than car drivers. Bikes are lightweight vehicles, so they are easy to slip, trip, and fall, especially in dangerous road conditions like:

Moreover, cyclists often sustain severe injuries in a bike and car collision regardless of who is at fault. However, data proves that cyclists and car drivers have an equal likelihood of being at fault in road accidents.

A Glendale auto accident lawyer will help you prove who is at fault in a bicycle and car collision. 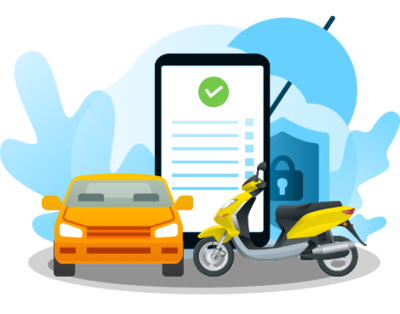 Motorcycles also have a higher likelihood of getting involved in accidents than cars as they lack protection and stability for the rider.

The National Highway Traffic Safety Administration (NHTSA) reports that 80% of motorcycle accidents cause injuries and death, higher than 20% of car accidents. 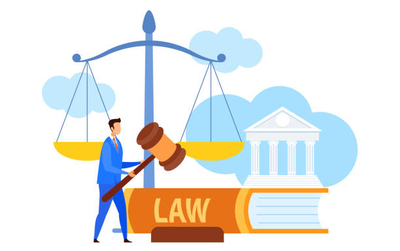 These are only some people with a higher likelihood of getting involved in road accidents. There are still more factors that could cause a vehicle crash, so it is better to be careful while driving.

However, if you still end up in a road accident, remember to protect your rights and file a case against the at-fault driver. This step helps claim compensation for the damages and injuries you sustain.

A Glendale auto accident lawyer will help you no matter who caused the accident.