How to Prove General Negligence Claims in an Auto Accident 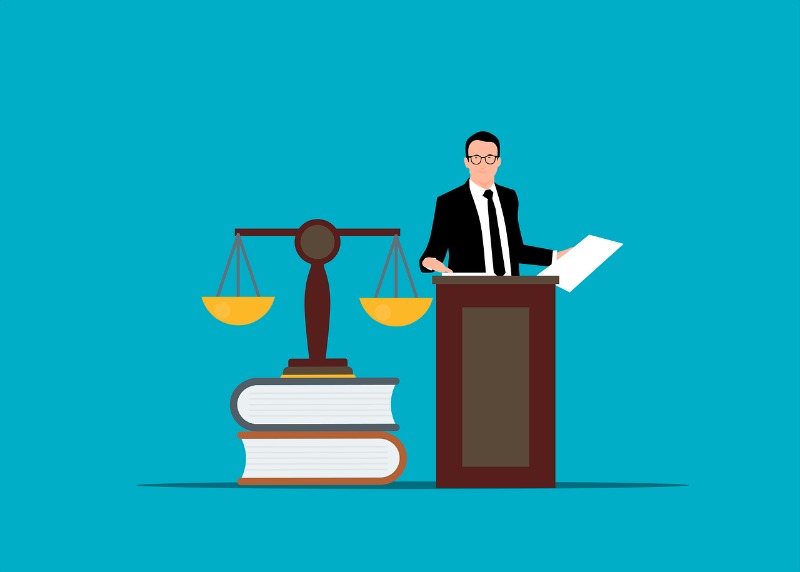 If you were in an auto accident, you are sure to hear the word ‘negligence’ repeated quite a few times. If you wonder why it’s because general negligence carries a lot of meaning and weight in any lawsuit.

What Exactly Is General Negligence?

You can be filed for general negligence if you are guilty of doing something carelessly, which inflicts property damage or physical injuries on someone else.

It happens if you do something you shouldn’t do, like driving after drinking.

Or it can be something you fail to do like stopping at a red light.

In short, as a driver, you should drive responsibly and not put someone else in danger through your driving. Your action or even inaction that hurts someone else makes you liable for their injuries.

How Do You Prove Negligence in an Auto Accident?

You have to prove the other driver is liable for your damages or injuries.

You can do so by establishing:

You must prove who the negligent party is because sometimes the faulty driver may not be guilty.

It could be perhaps that the accident occurred because of a defective traffic light, and not the driver’s carelessness. So the driver isn’t at fault here but the city because it’s their responsibility to ensure all traffic lights function correctly.

There wouldn’t have been an auto accident if the lights were working correctly.

There are many defenses to negligence, mainly circling disputing the different failure components, which are duty, breach, cause, and damages.

Contributory and comparative negligence are two related defenses. They generally mean the same but differ based on state laws. They both ask if the injured person was in any way responsible for their injuries.

The jury usually has to prove a case using their own experience and training to interpret the evidence and establish a driver’s negligence.

They have enough experience in their respective lives to constitute what is responsible for driving, and what is general negligence. It is very rare that they require expert witnesses to prove and testify that a driver acted negligently. 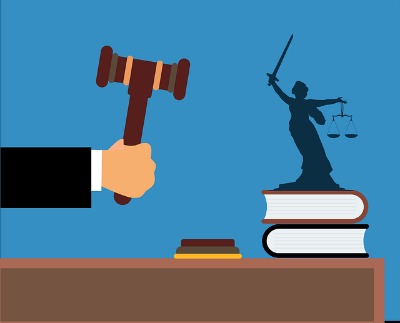 Another defense often adopted in some general negligence claims is the assumption of risk.

It states that the injured person knew they were doing something dangerous but still chose to do it. If proven right, then the defending party doesn’t have to pay for damages. An example is paragliding, where you know that you may fall, but people still choose to do it.

Do I Need a Lawyer for General Negligence Claims?

Yes, it’s always better to have an attorney in Glendale to evaluate your general negligence suit against the driver. You especially need one if you plan to fight out the lawsuit in court.

General negligence claims are not easy to resolve; it’s a complicated and expensive problem in most cases. Your lawyer in Glendale will be able to help you through your case.

They will assist you with the negotiations with the other party, advising you about the next steps to take, and even speak on your behalf.