Illegal U-Turns and The Effects on Car Accident Lawsuits 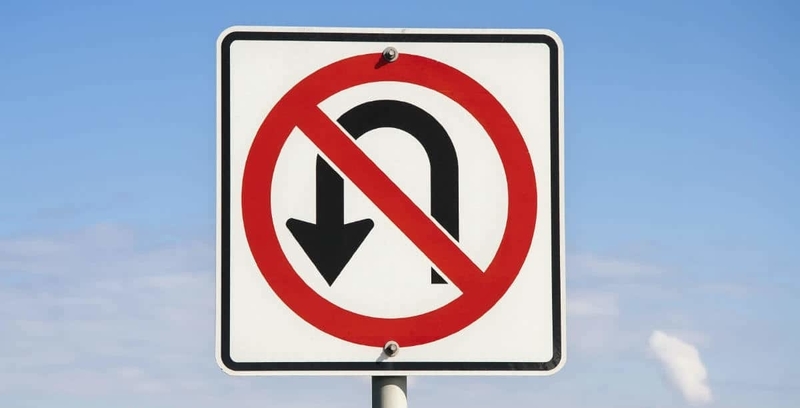 U-turns are complex maneuvers that require a car to occupy a significant space on the road.

It is likely to cause auto accidents when done unsafely and illegally. Moreover, illegal u-turns can significantly affect injury claims in car accidents.

That’s why the best Glendale auto accident lawyer wants you to know more about making illegal and unsafe u-turns in California.

What You Should Know about Legality of U-Turns in California 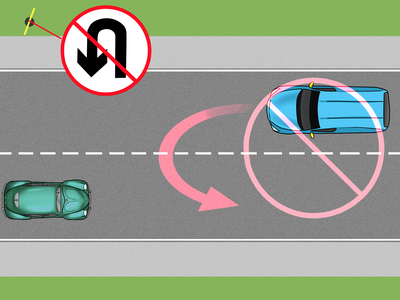 In a nutshell, a car takes a u-turn when it needs to turn around to move in the opposite direction. It is necessary for many situations and is generally acceptable by transportation laws.

However, there are restrictions that drivers should remember when performing a u-turn. Violating such rules can make u-turn unsafe and illegal, and it can even cause road accidents as well.

When Can You Take a U-Turn

In general, it is safe and legal to perform a u-turn in the following situations:

When You Should Not Take a U-Turn 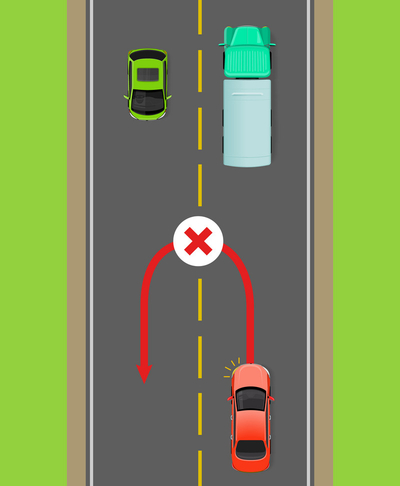 U-turn is not permissible in the following areas:

Remember that u-turn must be performed safely according to legal rules as well.

You can’t u-turn when there’s an approaching vehicle, and there’s a risk of collision. That’s why it’s necessary to have an unobstructed view of the road within 200 ft from you before taking a u-turn.

Moreover, remember to yield the right of way to other vehicles and pedestrians in an intersection when you’re performing a u-turn.

You can claim compensation when you sustain injuries from an accident because of a driver who made an illegal u-turn.

However, you should prove that the other driver has committed an act of negligence and caused the accident. In such a case, recklessness can fall into either of these two categories: 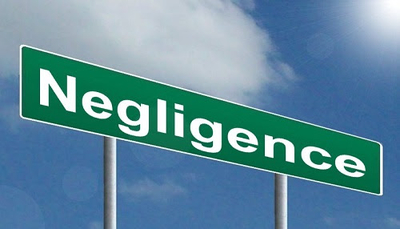 This type of negligence applies when the driver has committed a breach of duty while performing a u-turn.

That means they have neglected a part of their responsibilities to care for other vehicles and pedestrians while making a u-turn. An example is when the driver didn’t yield the right of way and crashed into your car.

This type of negligence is when a driver commits a traffic violation that caused the accident. For example, they performed a u-turn in an area where it’s prohibited and caused a car collision.

In such a case, your lawyer must prove that a violation has directly caused the accident.

Hire an Auto Accident Attorney in Glendale when Filing a Case

If you find yourself in such an accident because of another driver’s illegal u-turn, find a lawyer to hire immediately.

A professional Glendale auto accident lawyer will help you gather evidence to support your case. That’s how they determine what to file in court, depending on what negligence the other driver has committed.