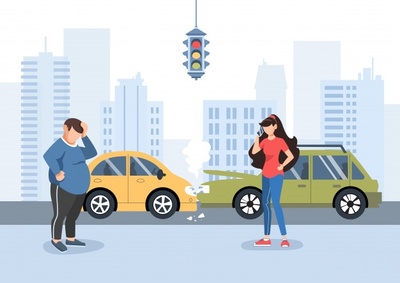 An auto accident is not always as straightforward as it seems. You may have some questions to ask as to who’s at blame and who has to pay compensation. Here are a few common questions people ask their auto accident attorney in Glendale.

1. Suppose someone has been drinking but not enough to be legally intoxicated gets involved in an accident. Does it affect if they are at fault?

Yes, it does affect if they are at fault or not.

Most states have a blood alcohol level set at 0.08 or 0.1. Suppose the person had one beer; that’s half that limit- then there’s nothing wrong with it.

However, it has a distinct effect if it’s a personal injury case.

Supposing there’s a dispute as to who had run the red light. And there are no witnesses. Then the jury, judge, and the other insurance company will make assumptions.

They feel that the intoxicated driver is more likely not to notice if the light was red or green. So it means that it’s more likely for them to run the red light than the other person.

2. Should I inform the police about the accident? 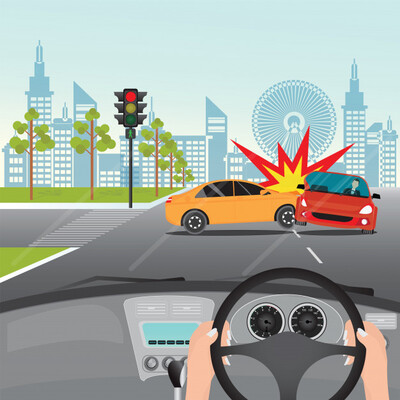 Suppose it was a minor accident, and both you and the other person don’t want it to go on your records. As everyone is trustworthy, then there is no need to call the police.

In short, if it was a minor accident where nobody’s hurt and nothing terrible happens, then it may be okay not to involve the police.

On the contrary, if your instinct says that the other person may be dishonest about what happened.

Or if someone’s injured, then you must call the police.

Involving the police or not is solely a personal decision.

You anyway won’t see the violation ticket if you run your Department of Motor Vehicle record six months later. It’s because you were not at fault.

However, remember that in most states, it will show that you were involved in an accident. This remark will not help you much with your insurance rates.

Also, remember that sometimes even a minor, sore neck may turn into a more painful whiplash injury requiring extensive medical care. Not informing the police in these cases can hurt your chances of claiming for your Glendale auto accident.

3. Though I was driving and hit another car at an intersection, I wasn’t that fast. Will the other car passengers who were not wearing their seatbelts be responsible for their injuries? 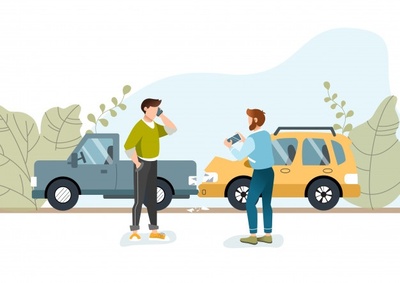 Yes, they are responsible because almost all US states offer comparative negligence.

It means that the other car passengers are responsible for not wearing seatbelts. Depending on the injury, the award they would have typically gotten is reduced anywhere between 15% and 75%.

For example, whether they wore a seat belt or not doesn’t have much difference on a back or neck injury. There’s no difference in the award they stand to receive.

However, the other passengers get a lower compensation if they flew forward to break their noses on the windshield. It’s because wearing a seatbelt would have prevented the injury.

In short, while the court won’t absolve you of all faults, the other party is partly responsible for not wearing seatbelts.

You can always ask your Glendale auto accident lawyer questions

These are only a few questions that may crop to the mind of a person involved in a car wreck.

You always have your Glendale auto accident lawyer to answer any other questions you have to ask. They handle car wreck cases daily and have faced enough situations to have the best answers to clear all your queries.